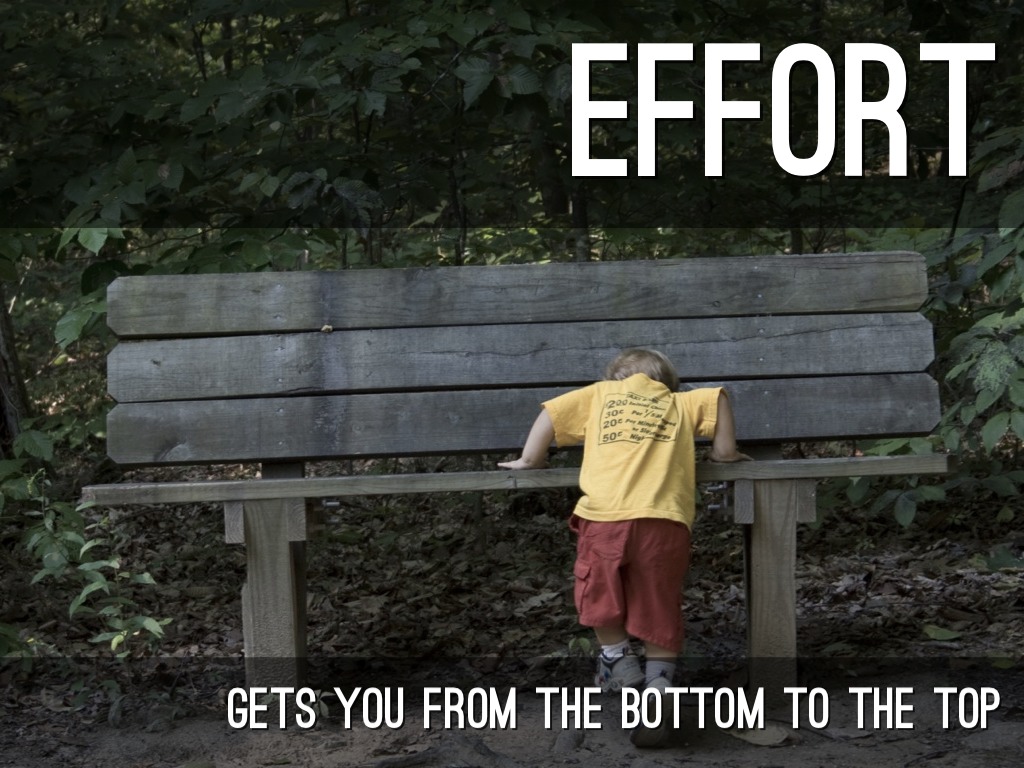 From the most persecuted to the first ever fully compliant device.

Early 2016, Worldwide Internet and paper medias massively posted and reported about our company facing a lawsuit against Warner, Intel & DCP. Some months later, only a few of them, that initially painted HDfury and our customers as criminals, reported something about our counter claims. And finally, nearly none of them reported that we settled the lawsuit through confidential agreement.

Today, we are proud to announce that HDfury Integral is the first ever fully compliant device available on the Market.
In reality, none of the man-in-the-middle devices from third party manufacturer available out there such as Matrix, Splitter, Switcher or even Scaler are currently compliant to HDCP rules.
To be compliant, a HDMI device located between Source and Sink in a setup would need to advertise itself as a “Repeater” under HDCP rules and definitions.
Yet, none of such devices actually does that, they all advertise themselves as “Receiver” under HDCP rules and definitions, which is not allowed for such devices by these same rulings.

Presenting a device as a “Repeater” also involve that such device pass numerous series of test to be compliant, which most of them would never be able to pass because they mostly all lack of enough processing power to do so.
It took us a long time and some serious effort in managing available processing resources in our designs to succeed in handling such requirements but we ultimately did it.

While Integral was the first and the most legally persecuted device (for wrong reasons) just two years ago, it stands today as the first ever fully compliant splitter/matrix available on the market. What a journey isn’t it ? 😉

None of that would have been possible without the help of DCP and a few individuals working in their ATC (Authorized Test Center). They offered us a chance to demonstrate that our Dev team skills can also serve and help reaching compliance in a field where no one ever reached it.  They gently stated that our innovation skills are welcome in the industry and we thank them for that by being an active and official HDMI & HDCP member.

We are proud of this achievement and happy to have reached serenity in our relationship with DCP. This does not prevent us from offering solution to content creator and copyright holder or legally authorized entity that need to access their content.

Here is the official ATC test results, showing HDfury Integral as a fully pass and compliant device, no third party manufacturers of any Splitter, Switcher, Matrix or Scaler out there is able to claim the same, period.
And if you are wondering, the world most powerful splitter available in the world today aka Vertex is currently at a 98% success rate in testing, full compliance will also be reached shortly.

Any manufacturers wanting to reach full compliance with their splitters, matrix, switchers or scalers devices, can get in touch with us. We now offer consulting and adviser services in this field for a reasonable fee.

Nothing is impossible, we have made a business, a fight and a living out of this statement. Enjoy !

byHDfury | 16 May , 2021 | Comments Off on HDfury Arcana, eARC adapter for SONOS and eARC or ARC sound system

Any browser or antivirus alerts on this site are false positives!

byHDfury | 03 Feb , 2021 | Comments Off on Any browser or antivirus alerts on this site are false positives!